After the sprinter, Jana Slaninová, another successful Czech female athlete, skier Helena Schrommová joined our Kilpi Racing Team. She can be characterized by determination, perseverance, courage and ability to overcome obstacles and her goals are not small. From now on, she is going to test all the clothes from our winter collection for us, so that we can offer you the finest products that will be a perfect mate for you in every situation. 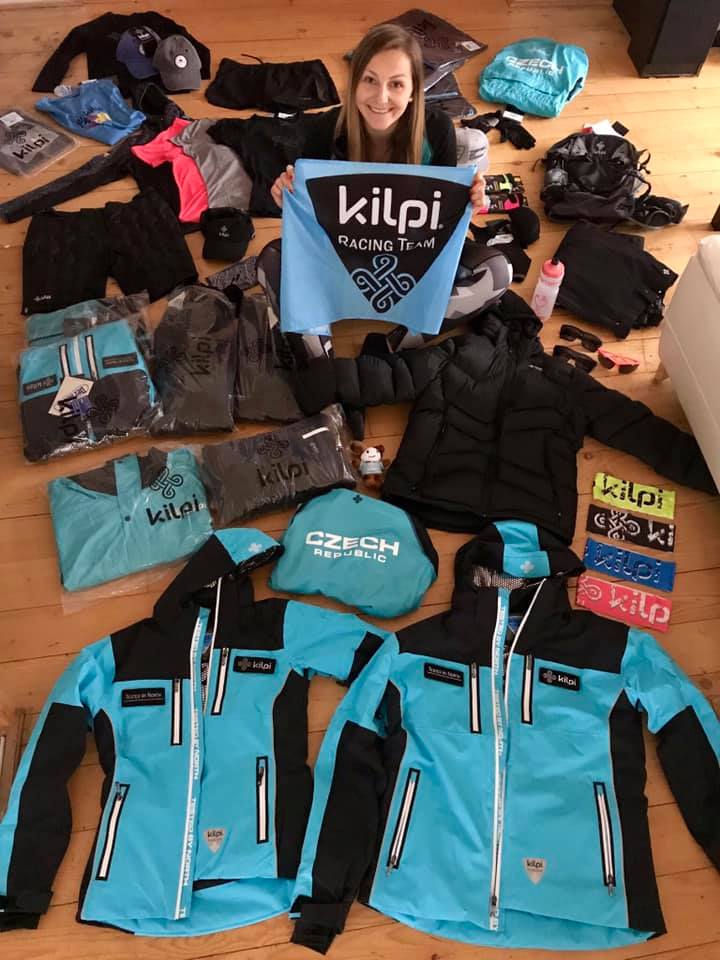 Helena, who originally comes from the mountain town of Jeseník, was always close to the mountains. When she was a child, her parents wanted her to be a cross-country skier. Helena, however, was more attracted to downhill skiing, so she began to discover the magic of downhill skiing in her early childhood. However, it was only a passionate hobby for her until the age of eighteen. Then, the turnaround came. Thanks to Honza Hudec, Helena started doing speed disciplines. “I knew immediately that this was what I wanted to do and I needed to start doing it more professionally, so we went right into it with the support of my family,” says the skier. After two seasons, which she spent going round the FIS events, at the age of twenty came a fateful accident during the race, a compound fracture, surgery, screws and plaster. Her world suddenly turned upside down. “I lost two racing seasons and my crutches were my best friends for a long time. Since I cannot stay in one place for long, it was the biggest punishment for me to be locked up at home and not to do anything, so, despite my crutches, I decided to travel abroad to find some work and improve my language skills.” 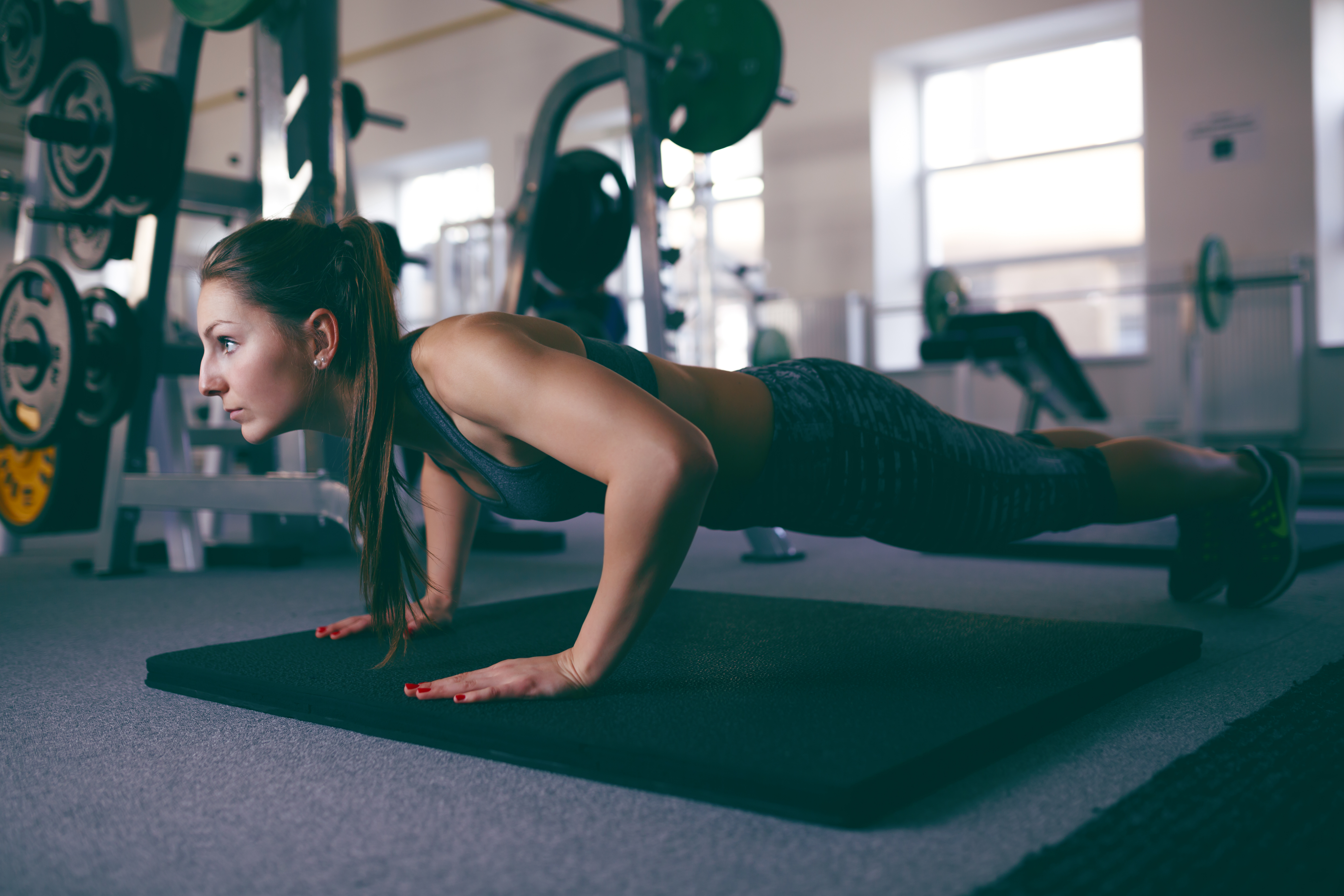 However, Helena's motivation to go back on the slopes was enormous. And so, after 670 days of convalescence, she was finally standing on skis, right at the start of the Czech Republic Championship in Špindlerův Mlýn, where she not only won a bronze medal but also realized that if one really wants something and works towards their goal, then nothing is impossible. Downhill skiing and mainly speed disciplines (downhill and super-G) are all about the experience, which Helena is now collecting in the European and American Cup. She is heading much higher, though! 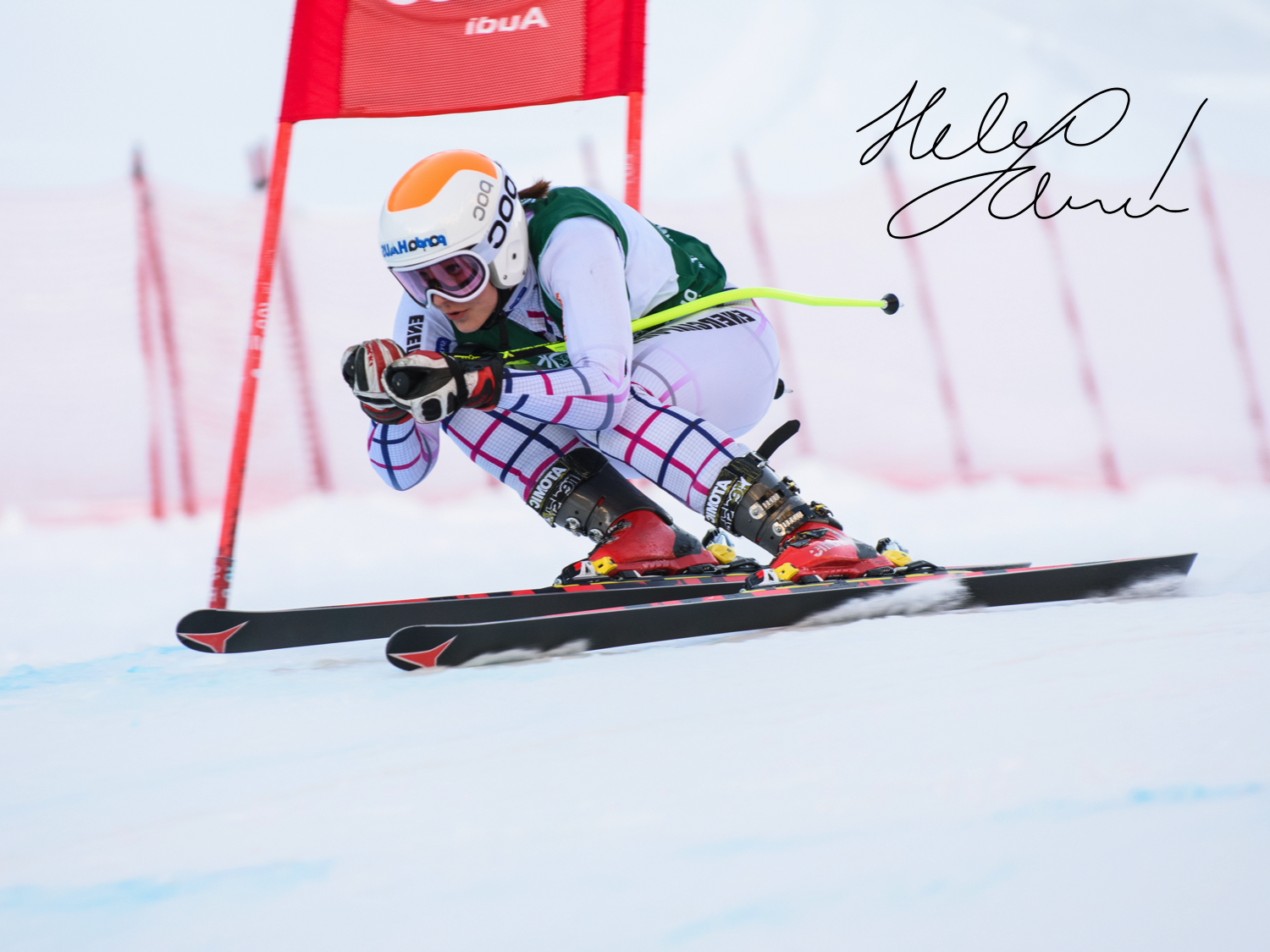 We are very happy to welcome such an athlete with body and soul in our team!