The Nova Cup visited Hradec Králové (CZ) for the second time this season. This time, the historical centre of the city opened its arms to the peak race of this series, an exhibition mountain bike race called Mitas Gočár's stairs. The event hosted world riders, professional Czech racers and even enthusiastic amateurs. Hundreds of spectators arrived as well. It was really worth it. 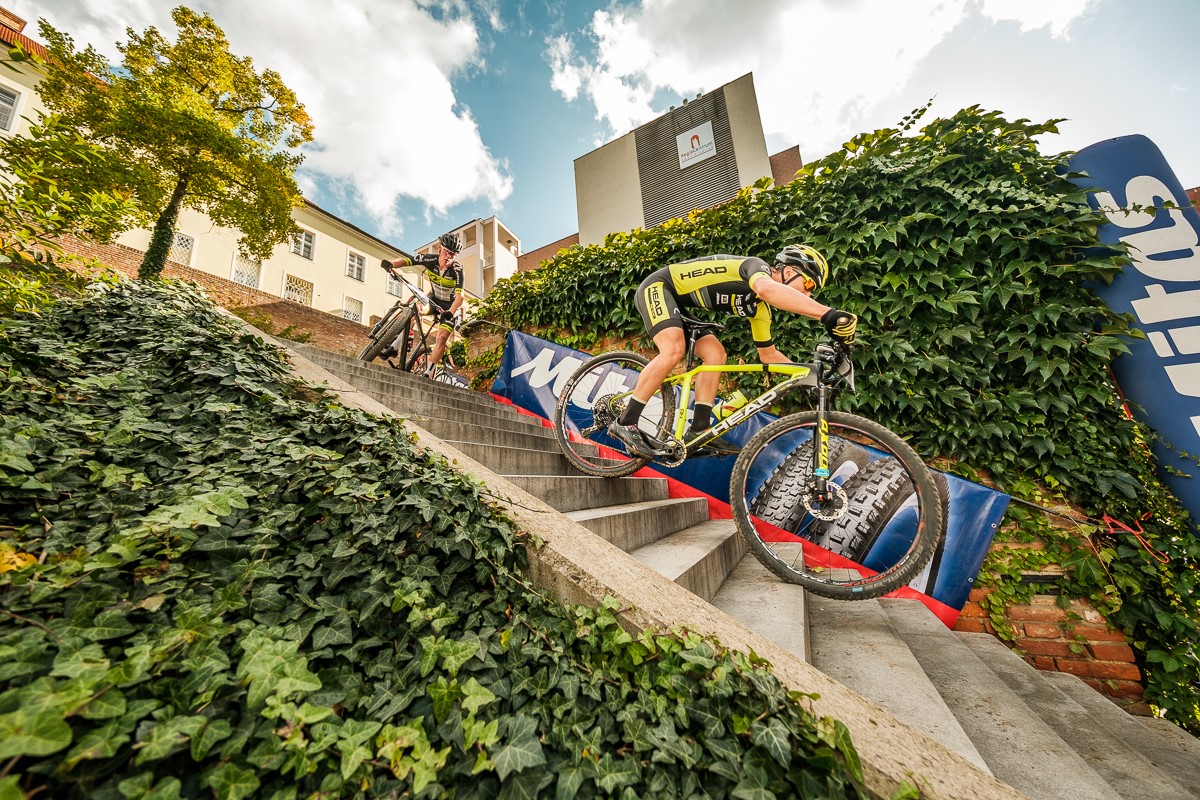 There were two track variants prepared. NEW RIDE for enthusiastic amateurs and ELITE category. In this category, the riders could "enjoy" a 1.5-kilometre circuit attractive for the spectators, which included a ride down the Singing Stairs and the Kozinka Terrace leading from the historical centre of Hradec Králové (CZ) and the subsequent ride up Gočár's Stairs, which returned them to Velké náměstí (the Great square), where several artificial obstacles waited for them. 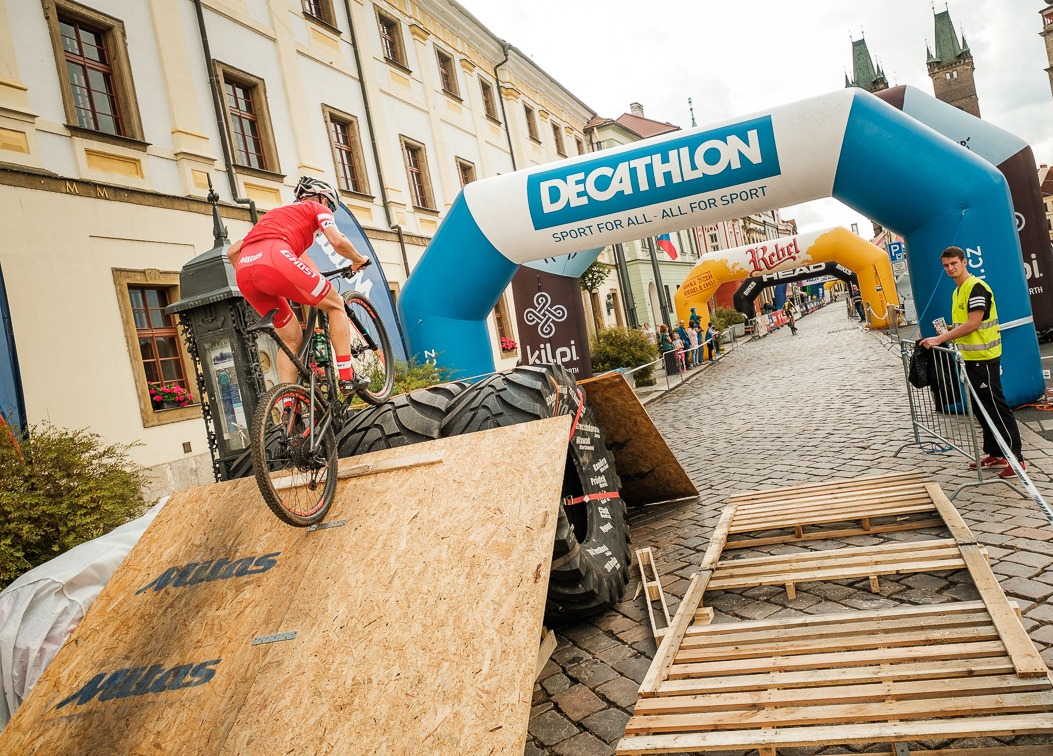 Traditionally, the organizers remembered to include even children's races, and so young bikers could compare their strength in many age categories. And not even the smallest ones, who couldn't ride a bike yet, were forgotten. They could saddle their balance bikes and compete with their peers of up to five years. The program also included a running event where the racers had to deal with a total of 720 steps in three rounds. 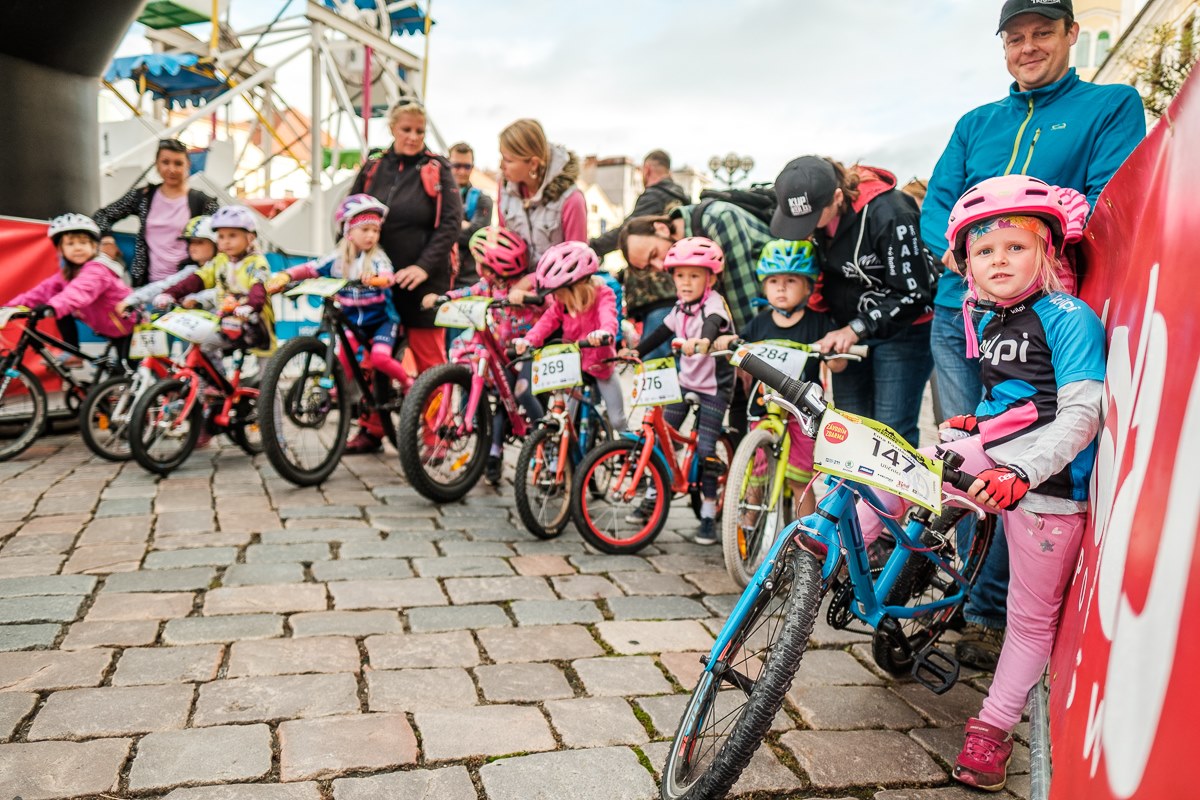