EPIC ISRAEL AS SEEN BY DAMEK AND JOBÁNEK

KilpiRacing Team and Superior Velsbike Team joined forces and it was worth it again! After winning gold on the Icelandic stage race Glacier360 MilanDamek and Jan Jobánek, representing KILPI - SUPERIOR MTB Stage Race 2019 appeared on one of the top MTB events again. This time, it was in Israel at the stage race called EpicIsrael - the Ultimate Holy Land Mountain Bike Challenge, which hosted more than 250 biker pairs from 25 countries of the world to test their strength in the dust of Israeli deserts, rocks and towns. 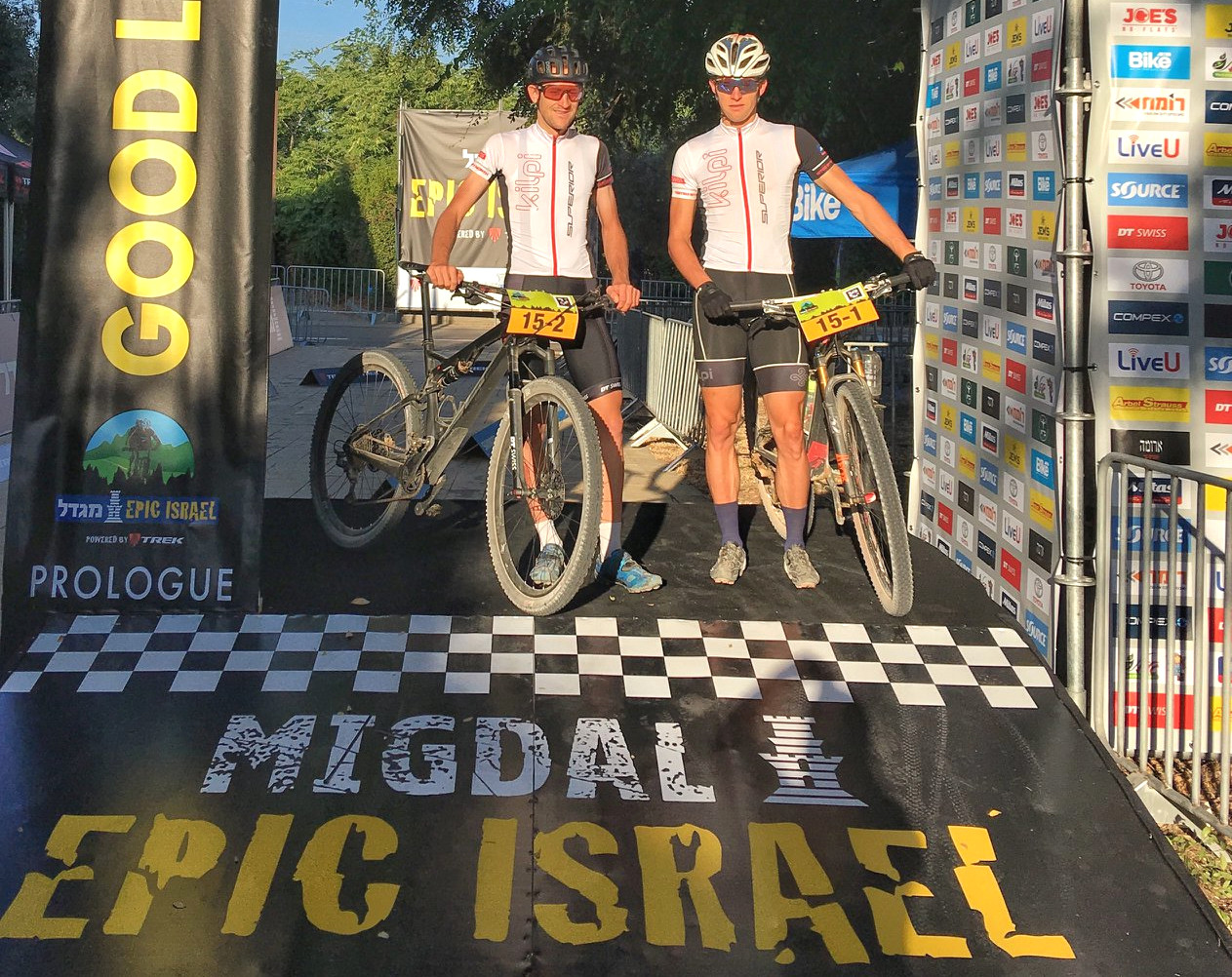 And it was the urban environment that became the scene of the 22-kilometre introductory prologue. It led the bikers through a historical part of the town of Akko. "It was truly intensive," Milan commented on the initial kilometres of the stage race. The first part led along dirt roads through the orchards to the town of Akko, where the bikers rode through the local streets and there was the greatest climb on the whole track in the form of a steep ascent to the town walls. It was followed by zigzagging through the town centre with very unpleasant curves and an uphill ride to a sandy road going along the beach. Milan and Honza finally crossed the finish line on 20th place. 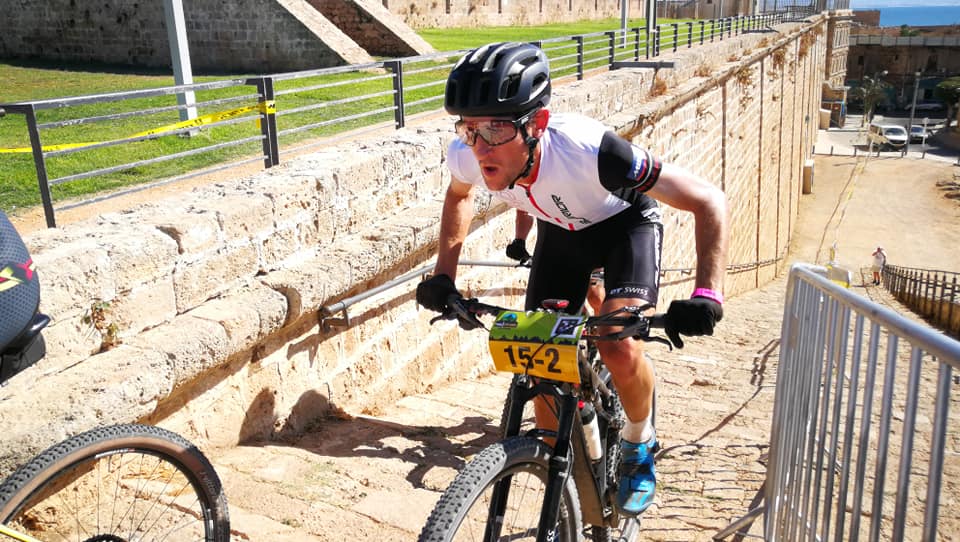 On the second day of the stage race, there was a 95-km stage with an elevation of 1,600 meters. After the first few kilometres, a group of about 30 teams that also comprised Milan and Honza, formed on the flat section. The road turned into trails on the 11th kilometre and the bikers from KILPI SUPERIOR TEAM held around the 20th place. "The singles were rocky but amusing and when there was some tarmac, I was glad that I could eat and drink comfortably," Damek told us after the race. Then there were dirt roads again, underpasses or crawling under the roads, and especially temperatures that resembled a furnace, and so reaching the finish line was a matter of great self-denial for the racers. Milan and Honza crossed the finish line in the 17th place. 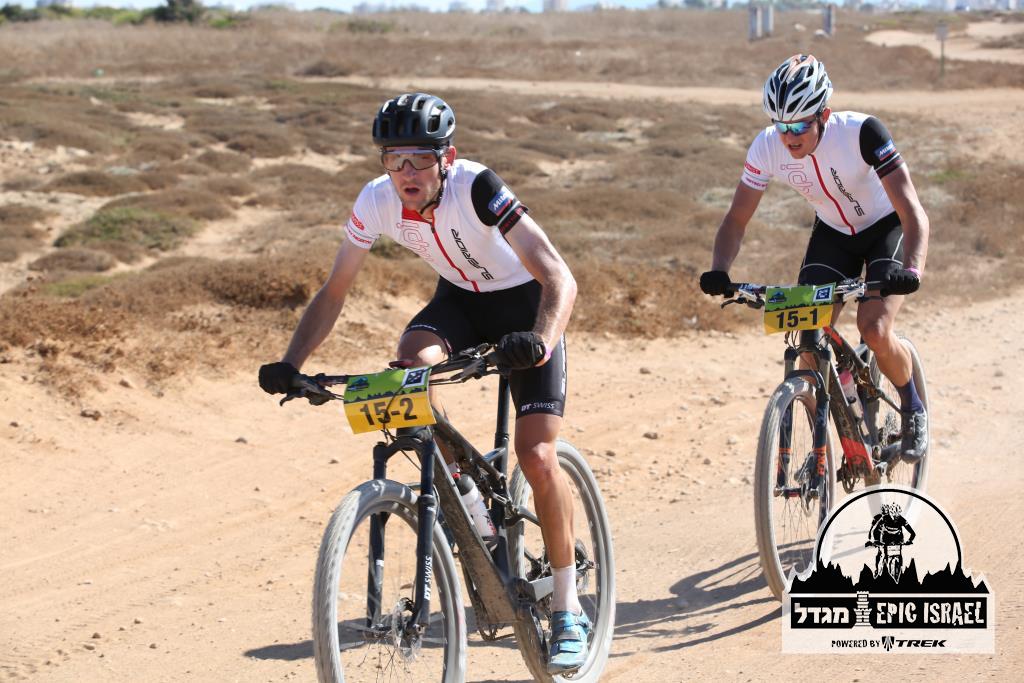 On the third day, the organizers had prepared a 91.5 km long stage for the competitors. It was 23 kilometres before reaching the first hill, but a huge group of racers had already formed during zigzagging on the fourth kilometre. Milan and Jobr reached the first hill at the tail of the group, but they kept pushing forward. Then the first trails came. At the first refreshment, KILPI SUPERIOR TEAM bikers arrived together with the best Israeli team. The Israelis did excellent in the downhill section so they gained on them. There was an oven-like temperature again. The bikers rode the last kilometres to the racing centre in a group and they achieved a very decent 15th place at the finish line. 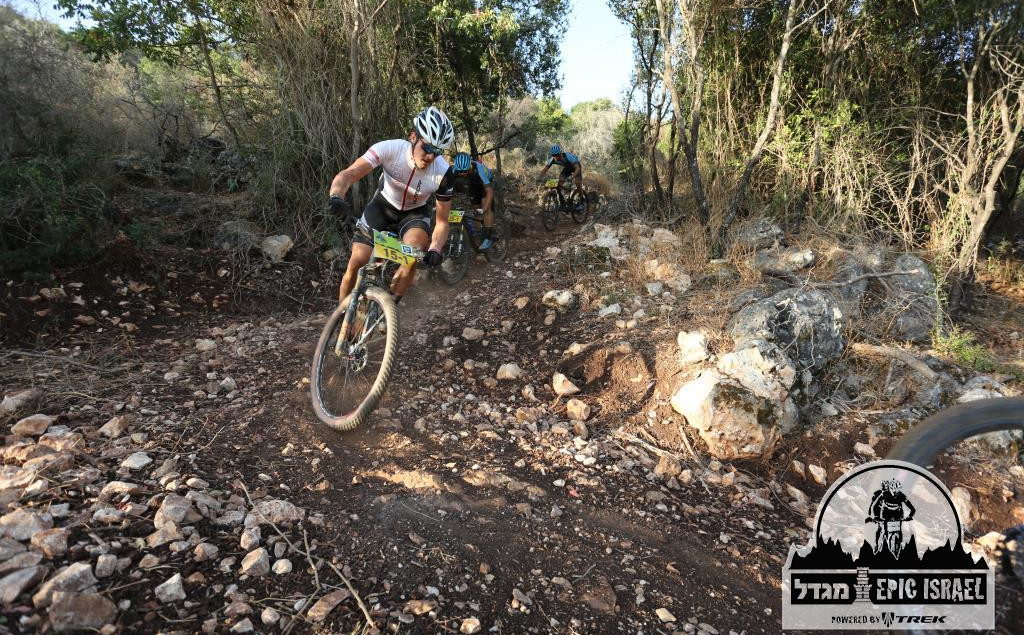 The fourth day was the peak of Epic Israel. The final 71-kilometre-long stage lead to the Lebanon border through cotton, avocado and banana plantations. A large group of racers formed in the lead after the start. Milan and Honza were there, too. The group disintegrated on the 24th kilometre when the racers rode up the hill. Trails followed. KILPI SUPERIOR TEAM bikers rode at a high pace and in the same company as at the end of the previous day's stage. However, then came an unlucky moment. After leaving the second refreshment point and concurrently a technical depot, Milan Damek found out that he had a broken wire and the wheel was in the shape of number eight. "You wouldn't like to hear my thoughts and all the swearwords running through my head,“ Milan commented on the situation after the race. However, they were not the only ones having a defect to in the end other racers with technical difficulties joined their group. In their company, Milan and Honza reached the finish line in a great pace despite all the problems. The result was identical to the first stage. In the end, KILPI SUPERIOR TEAM was 18th in the stage as well as in the overall classification after four days. It is a great result, given that there were 263 finisher teams! 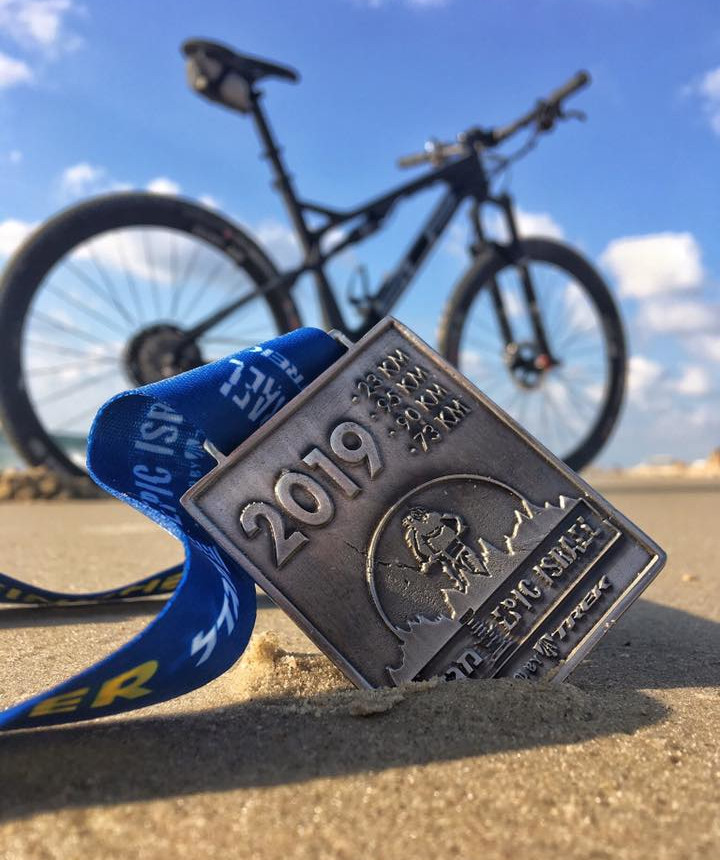