In the beginning, there was a dream that had been in Martin Nytra's head for three years. The dream to conquer the Bob Graham Round fell running challenge circuit in England. Martin had already been on the way there, he had even bought the tickets, but in the end, he did not leave. But dreams are here to make them come true. And Martin succeeded in just that. On October 25th, he actually arrived in the Lake District in England and, together with his running partner Pavel Paloncy, accepted the Bob Graham Club fell running challenge.

And what kind of challenge the Bob Graham Round actually is? It is an ultra trail circuit in the Lake District, England, whose tradition dates back to the 1930s. At that time, Bob Graham, a guesthouse operator in the town of Keswick (Lake District, England), managed to climb 42 peaks of the local hills and mountains in 24 hours, an unprecedented achievement that remained unsurpassed until 28 years later. The Bob Graham Club was founded in his honour; it has been organizing the event and at the same time issuing certificates of achievement to runners from all over the world, who manage to beat this roughly 110 km trail under 24 hours. So far, no Czech runner had been on the list of members, so Martin and Pavel had the opportunity to join the club as the first Czechs ever. 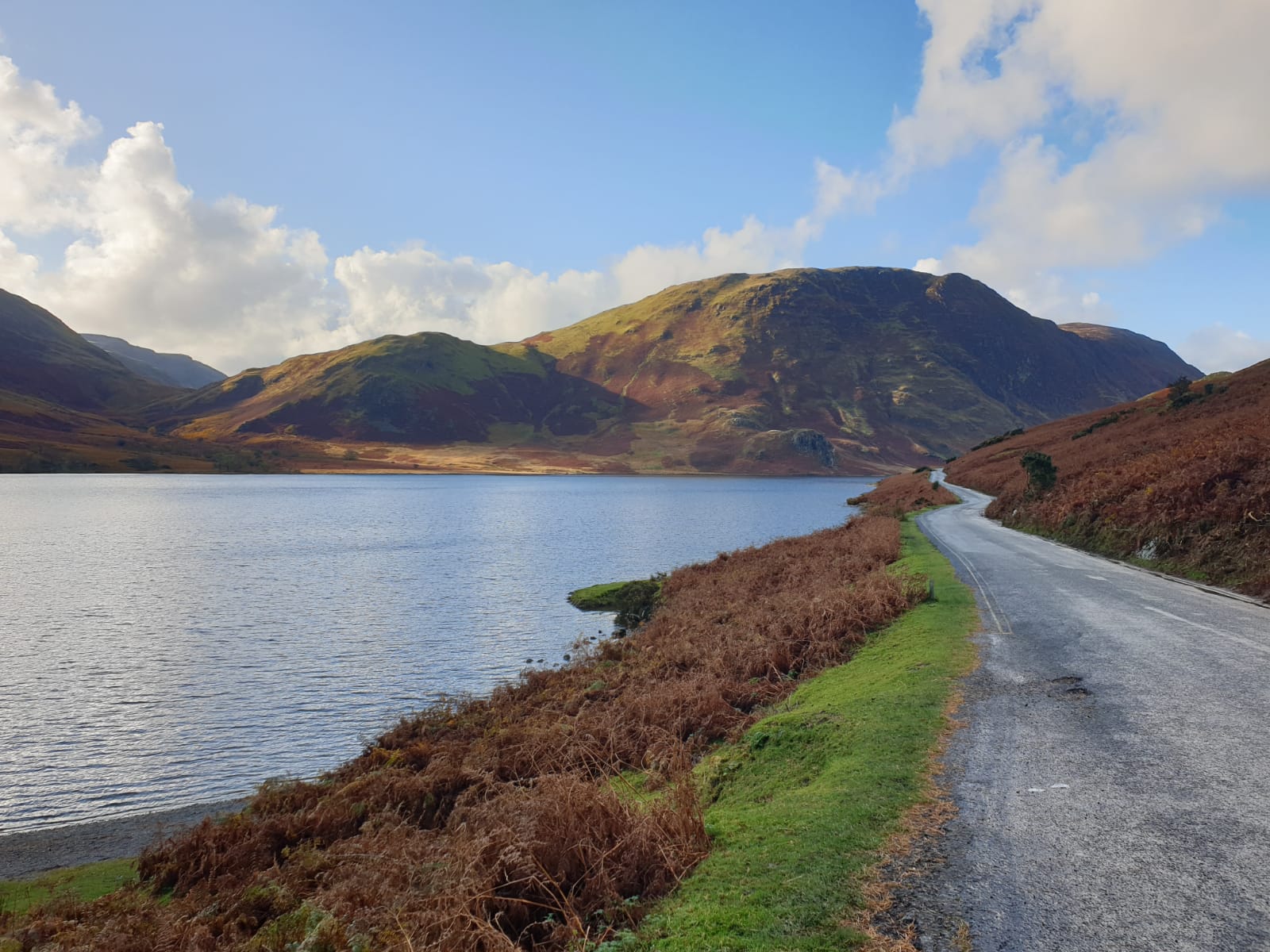 The weather forecast before the race for the subsequent 24 hours was horrible. Not only winter and rain, but also snow, which meant that the runners would experience all four seasons in a single day. However, both of them are experienced trail runners and they know no fear. Rather excitement and enthusiasm. Tomáš Matera, another member of Kilpi Racing Team, was on check-points as support. Right on the track, there were also pacers - runners who set the pace and tracked the course of the race. 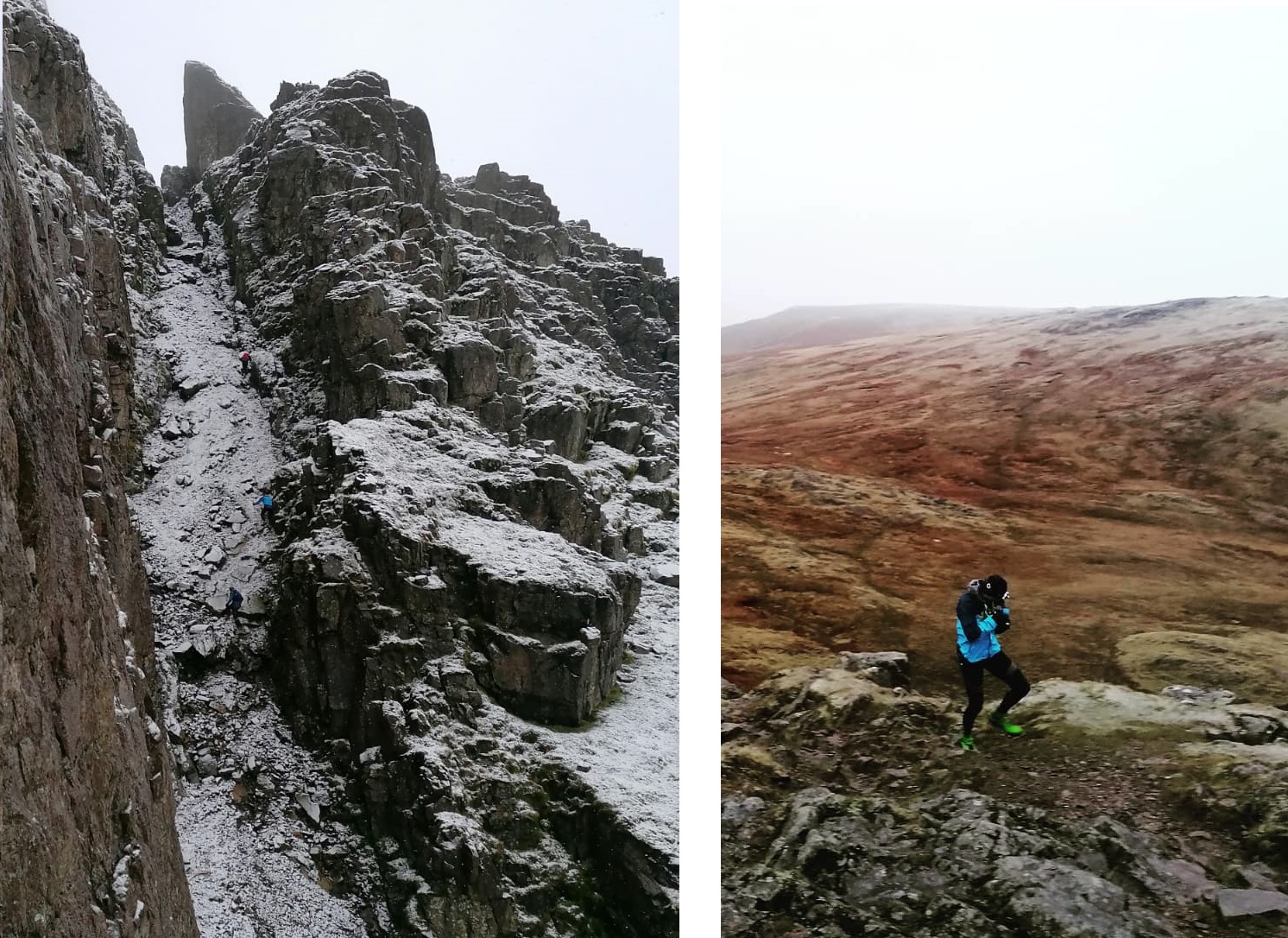 Runners set out on the track from Keswick Square at 10 P.M. local time. On the track, they had to deal with obstacles like climbing steep walls, icy wind on bare plains, or snow-covered paths over rocks and boulders. However, Martin and Pavel managed to overcome all that and after about 23 and half hours they reappeared in Keswick Square to confirm the historically first entry of Czechs into the list of runners who have successfully completed the challenge. By that time, they had run 113 kilometres with an elevation of 7,600 meters. 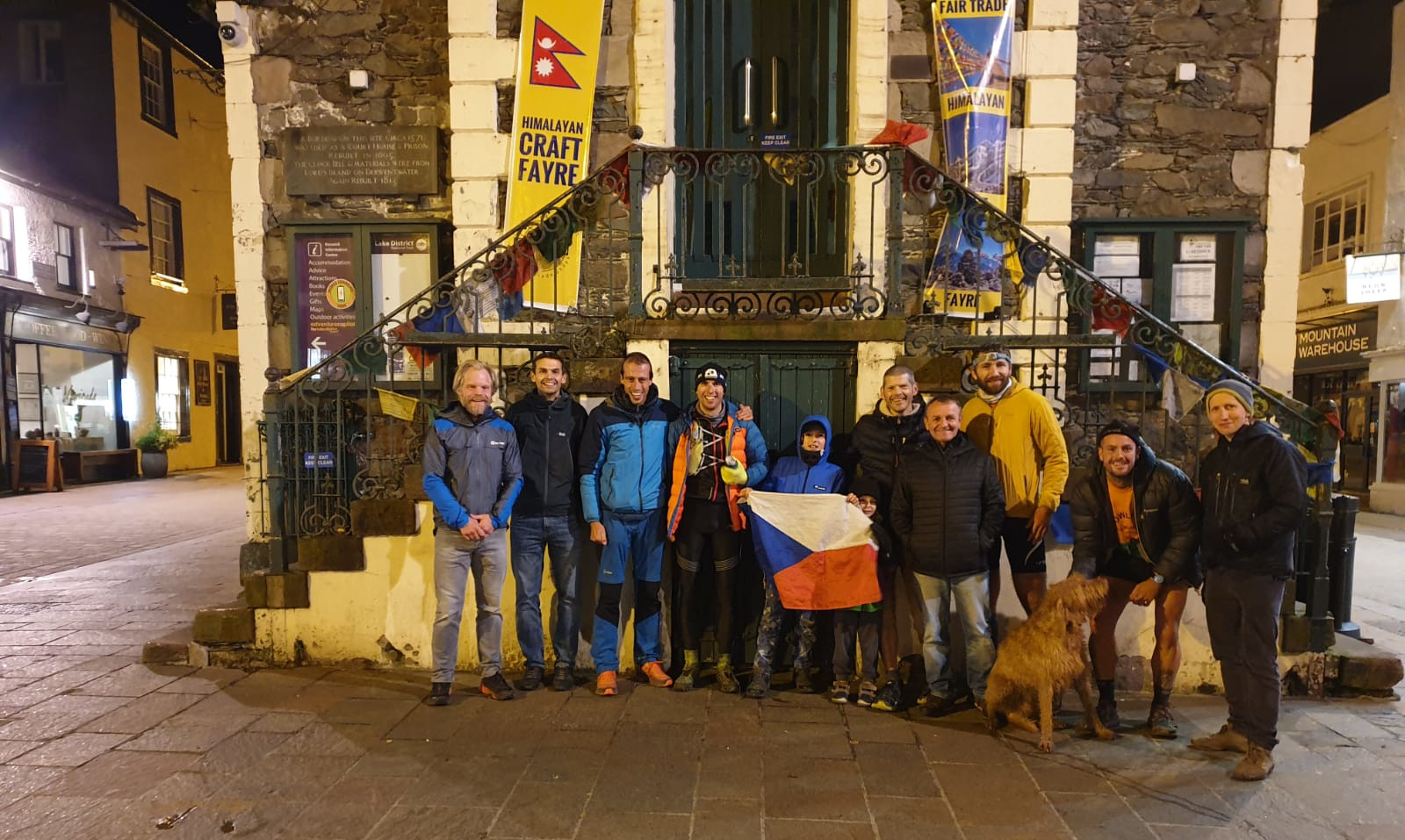